5 Marketing Facts That Will Blow Your Mind

Seven percent of the American population has never heard of Facebook

Most “food” in advertising is inedible

The co-founder of Goodby Silverstein & Partners thought it was lazy and grammatically incorrect.

The name was changed a few months before it launched. The first tweet was “Just setting up my twttr” by Jack Dorsey.

Fifty percent of clicks on mobile banners are accidental

They’re caused by “fat-finger taps,” according to GoldSpot Media.

What do you think of these facts? 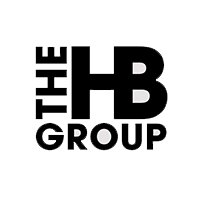 We can design, develop and customize any product you need, we do it all, and we promise that you will love the finished result.

Click here to assign a widget to this area.